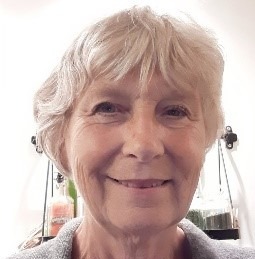 Do you have questions or complaints about undesirable behavior or integrity?
As an employee of Stud or as a temporary worker for Stud you can contact our external
person of confidence, Marianne Langhout.

It is important that you enjoy going to work as an employee of Stud or as a temporary worker for Stud. Fortunately, in most cases, employees or temporary workers of Stud are happy.

Yet it can happen that something unpleasant happens or that there is a situation that you do not feel comfortable with and that you want to talk to someone about.