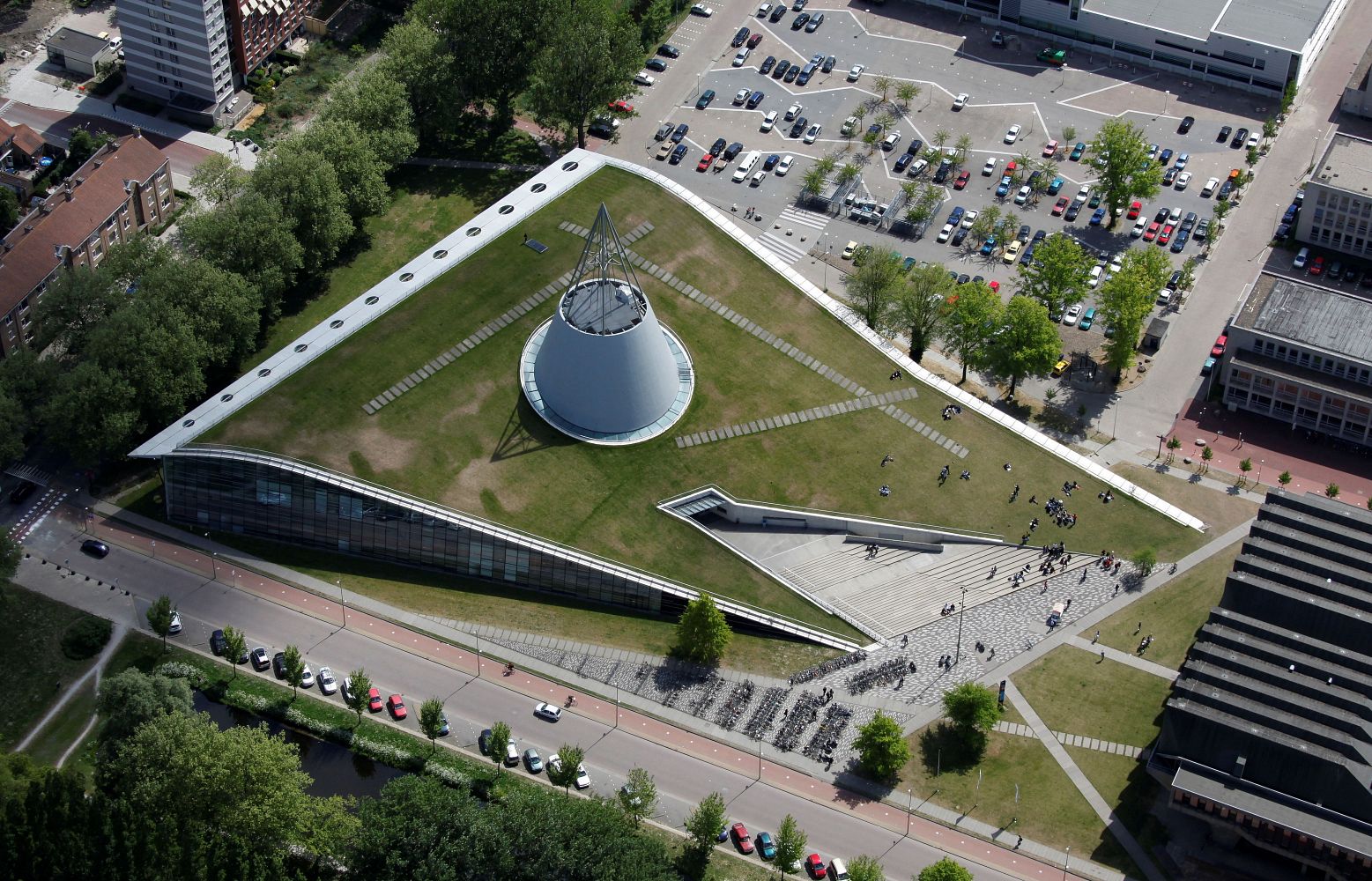 In 2015, Elon Musk founded the Hyperloop SpaceX Pod competition. The goal of this competition was to support, challenge and encourage students from all over the world to build the best high-speed pod. Delft wanted to be part of this. With a group of young, motivated students from the TU Delft, they formed the first Delft Hyperloop team: DH01. The team set out to design and build one of the first Hyperloop pods ever! Their legacy continued over the past three years by a new student team every year. The finals have been reached every year and they got closer and closer to a fully scalable hyperloop.

This year, Delft Hyperloop V is working on several major technical and organizational innovations which will bring them a big step closer to the realization of hyperloop.

After the news that the SpaceX competition organized by Elon Musk would no longer continue, we decided to take matters into our own hands. Together with teams from Valencia, Zurich and Edinburgh, we are now co-organizer of the European Hyperloop Week. An international hyperloop student competition which will take place in Valencia at the end of July 2021 and which will shift the focus of student competitions from pure speed to building scalable systems. 24 student teams from all over the world will be participating in the competition, of which 8 teams are from America, 4 are from India and 12 are from Europe. Delft Hyperloop V will of course also be participating in the competition with its own hyperloop prototype and scalability research.

We intend to win by designing and producing a completely new type of magnetic propulsion system, a linear synchronous motor (LSM). The LSM uses electromagnets in the track and permanent magnets on the pod to propel the pod. It can reach energy efficiencies of up to 80% and is therefore widely seen as the future of hyperloop systems. Delft Hyperloop will be the first student team in the world to try this. Furthermore, we will be completely 3D printing our 3-meter-long Aeroshell from recycled material. This is a very challenging, undiscovered but also promising way of producing large structures. Stud supports Delft Hyperloop in the 3D printing of this Aeroshell.

Almost everything is new this year for Delft Hyperloop V. But with our hard work and the help from valuable partners like Stud, we are convinced that we can win the competition and make an important step in the hyperloop development.

Take a look at all the ideas other students have. But watch out, maybe you'll get an awesome idea of your own!